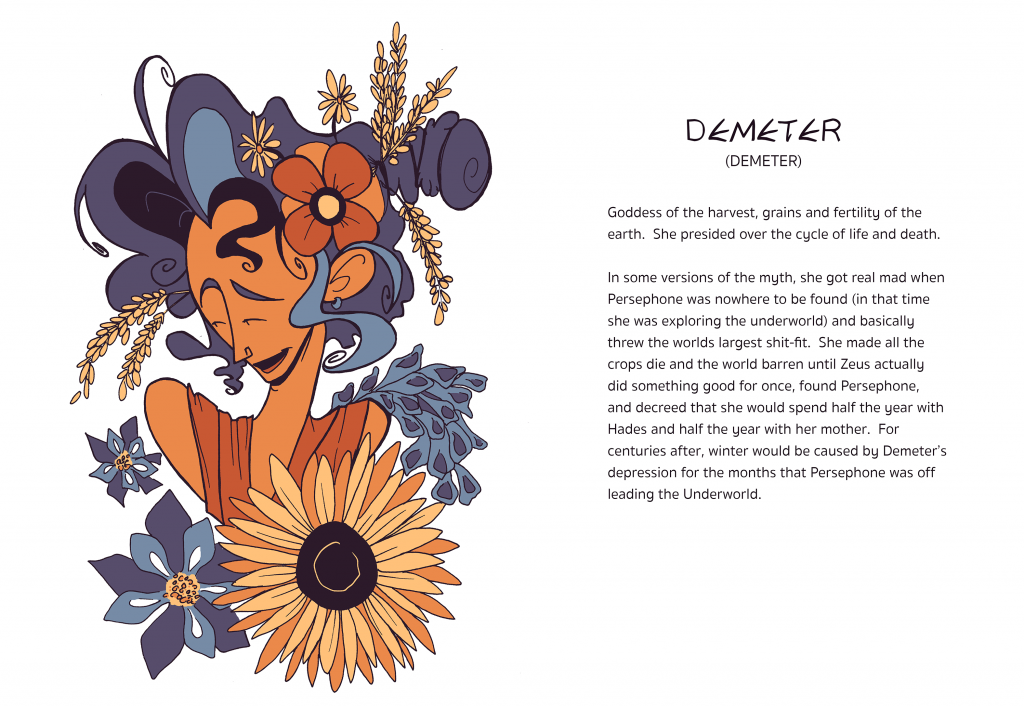 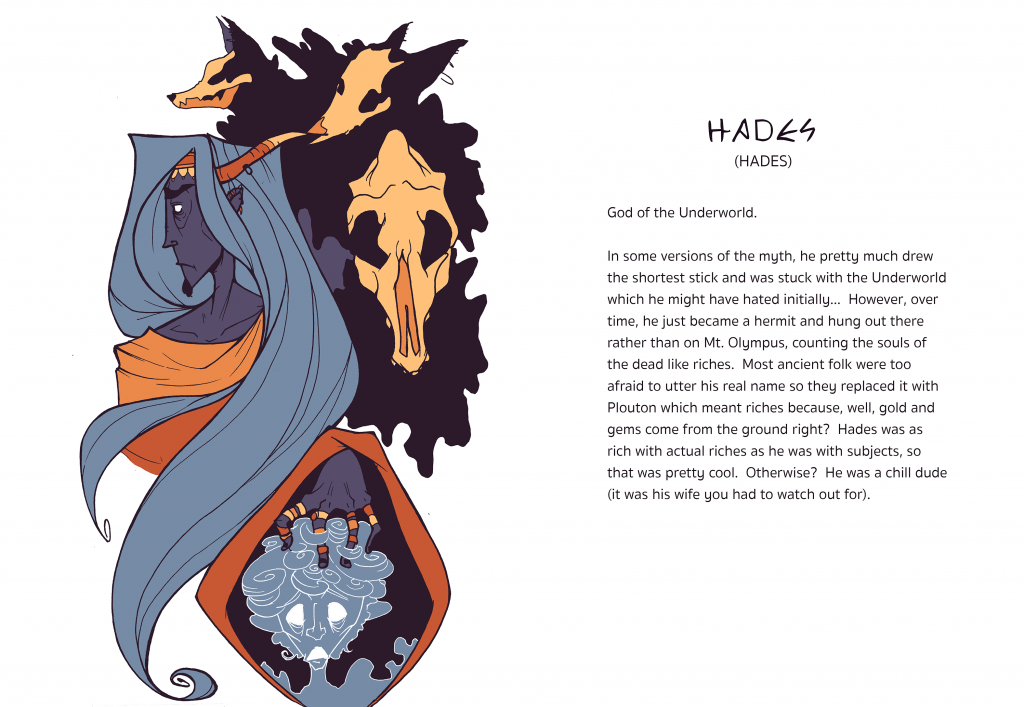 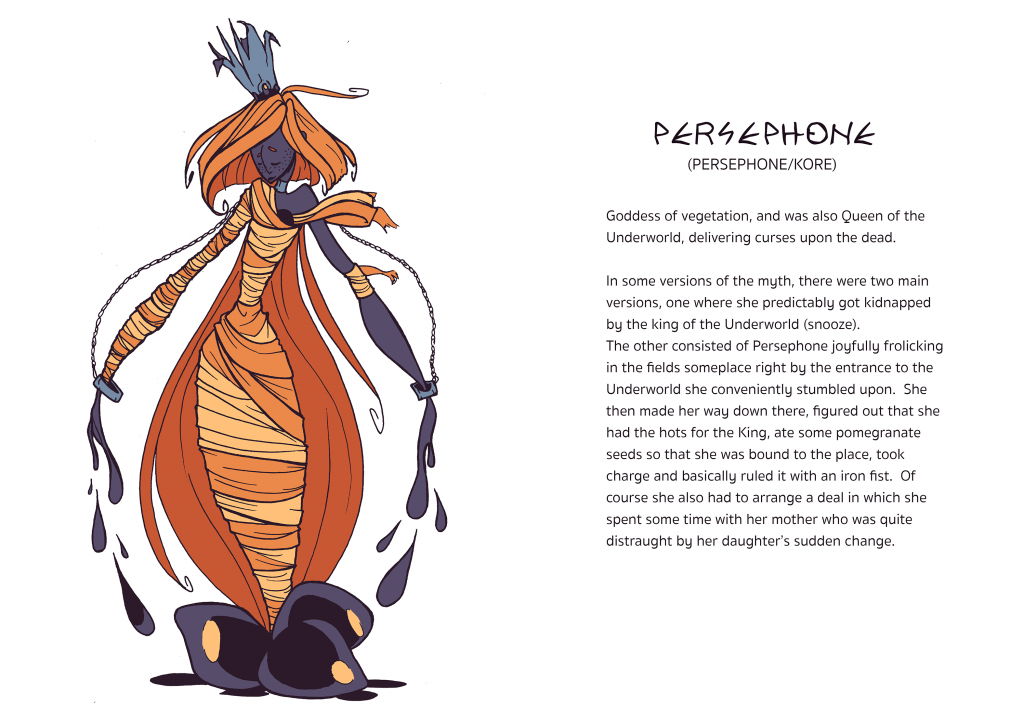 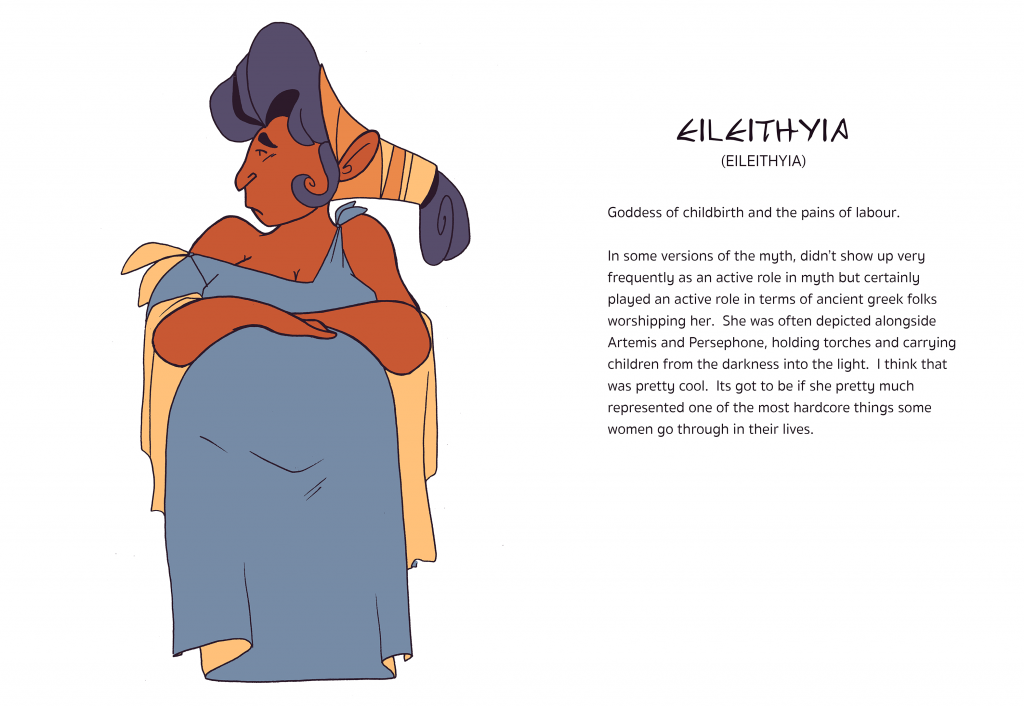 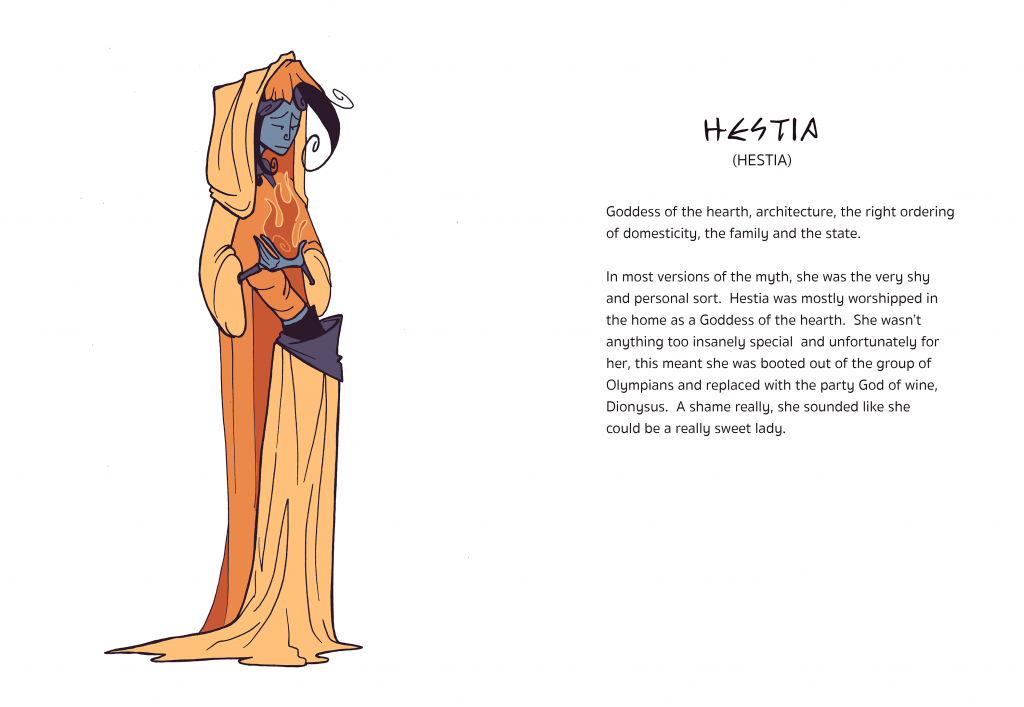 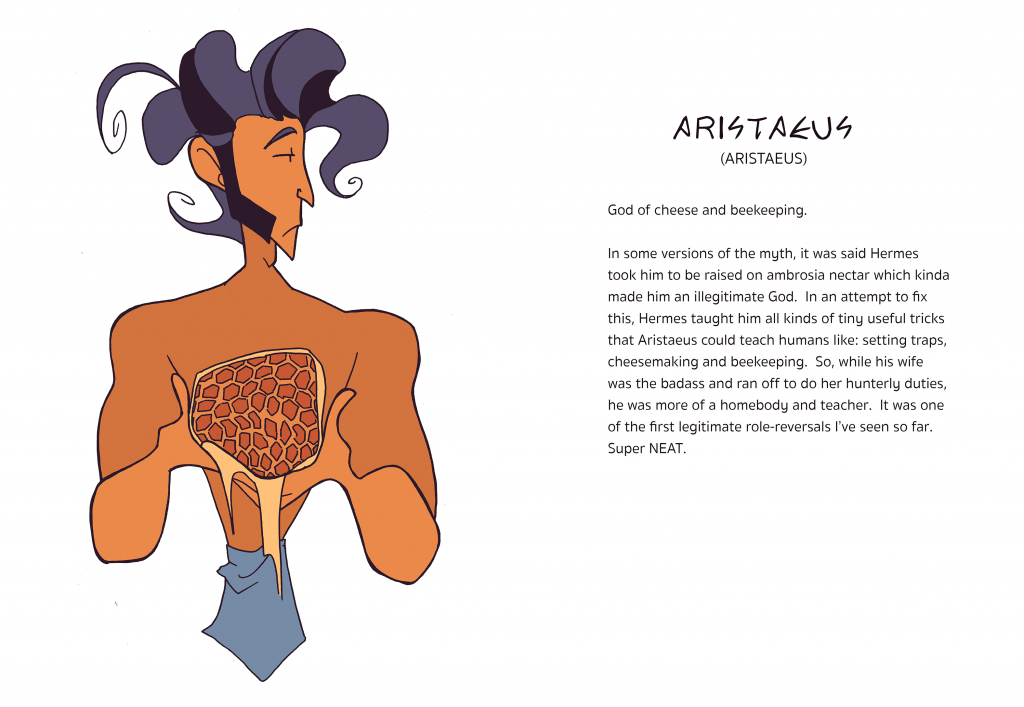 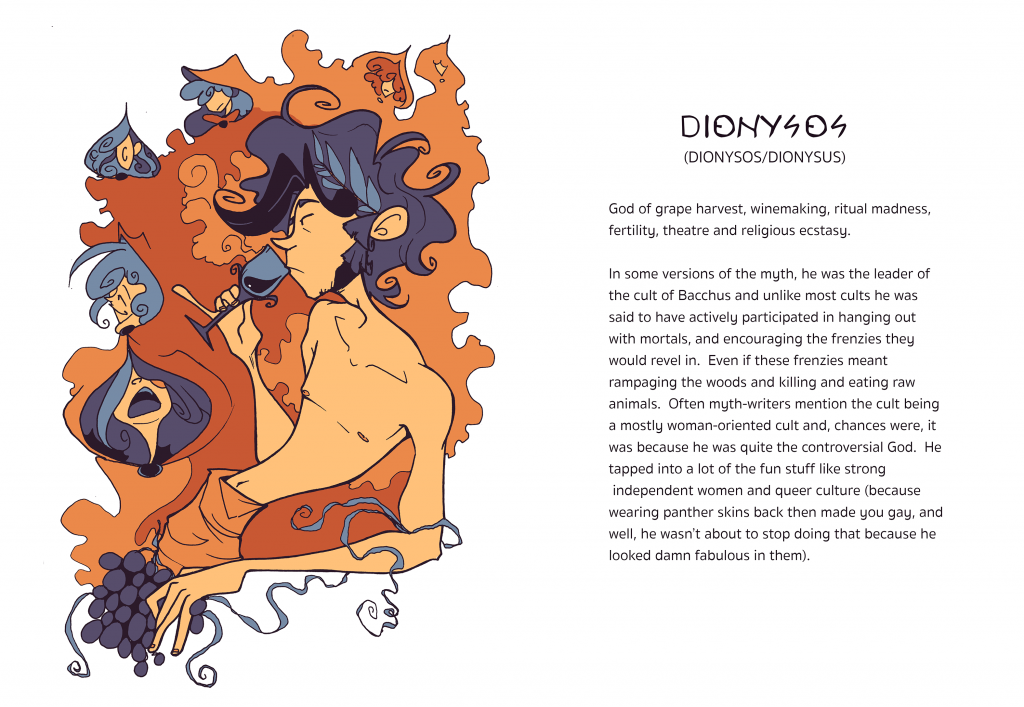 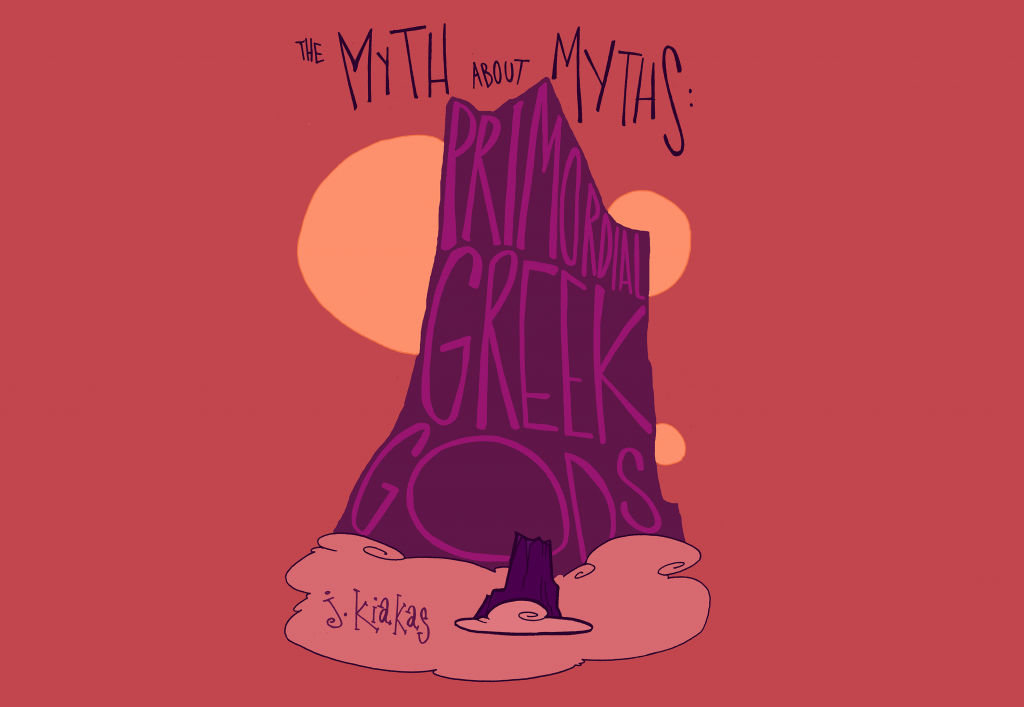 This MaM zine features some of the oldest Gods of Ancient Greece. These buggers tend to represent huge gaping concepts rather than actual physical things, or the smaller things the popular Gods were known for. Some of these were considered Gods, some mere gaping concepts I thought would be important to personify because, crazy enough,… END_OF_DOCUMENT_TOKEN_TO_BE_REPLACED 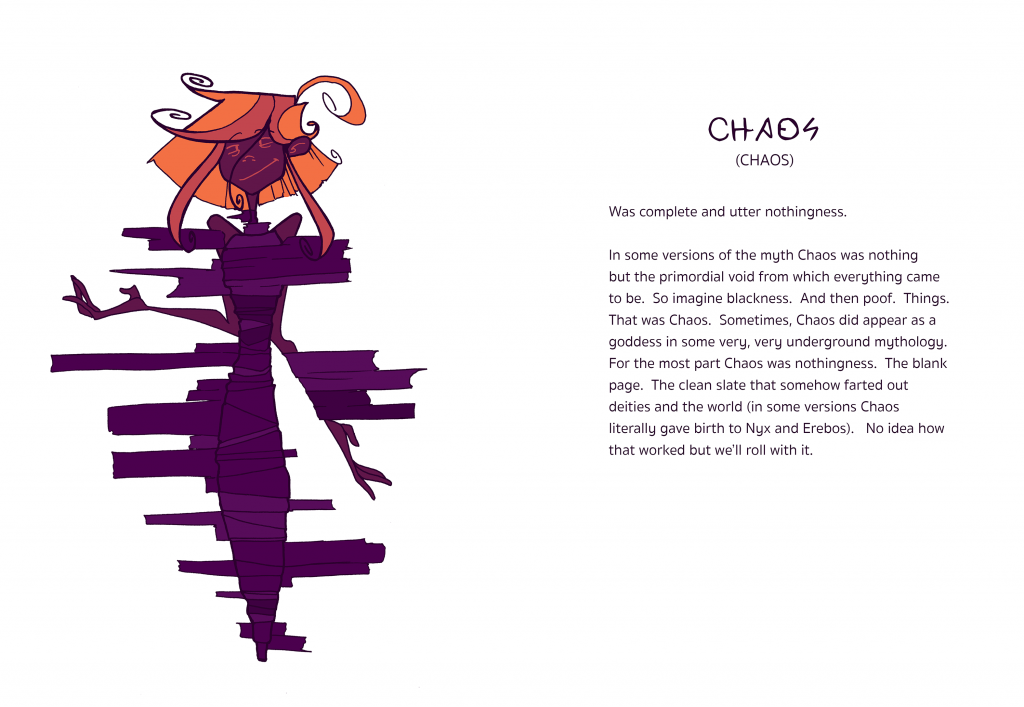